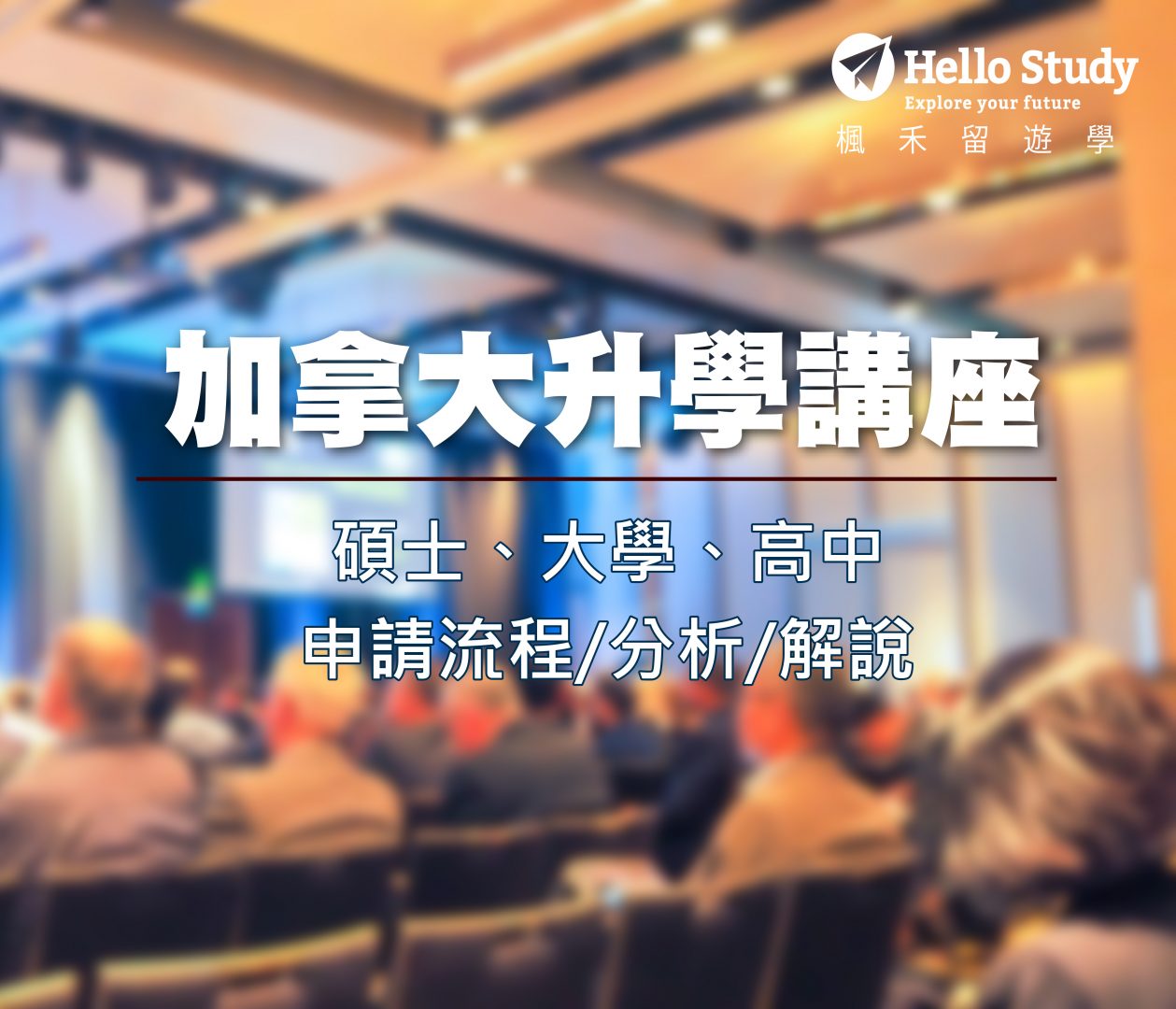 This is the most controversial part of the methodology. Using a combination of purchased mailing lists and applications and suggestions, this survey asks active academicians across the world about the top universities in their specialist fields. QS has published the job titles and geographical distribution of the participants.

The 2017/18 rankings made use of responses from 75,015 people from over 140 nations for its Academic Reputation indicator, including votes from the previous five years rolled forward provided there was no more recent information available from the same individual. Participants can nominate up to 30 universities but are not able to vote for their own. They tend to nominate a median of about 20, which means that this survey includes over 500,000 data points. The average respondent possesses 20.4 years of academic experience, while 81% of respondents have over a decade of experience in the academic world.

In 2004, when the rankings first appeared, academic peer review accounted for half of a university’s possible score. In 2005, its share was cut to 40 per cent because of the introduction of the Employer Reputation Survey.

This indicator accounts for 20 per cent of a university’s possible score in the rankings. It is a classic measure used in various ranking systems as a proxy for teaching commitment, but QS has admitted that it is less than satisfactory

Citations of published research are among the most widely used inputs to national and global university rankings. The QS World University Rankings used citations data from Thomson (now Thomson Reuters) from 2004 to 2007, and since then has used data from Scopus, part of Elsevier. The total number of citations for a five-year period is divided by the number of academics in a university to yield the score for this measure, which accounts for 20 per cent of a university’s possible score in the Rankings.

QS has explained that it uses this approach, rather than the citations per paper preferred for other systems, because it reduces the effect of biomedical science on the overall picture – bio-medicine has a ferocious “publish or perish” culture. Instead QS attempts to measure the density of research-active staff at each institution. But issues still remain about the use of citations in ranking systems, especially the fact that the arts and humanities generate comparatively few citations.

However, since 2015, QS have made methodological enhancements designed to remove the advantage institutions specializing in the Natural Sciences or Medicine previously received. This enhancement is termed faculty area normalization, and ensures that an institution’s citations count in each of QS’s five key Faculty Areas is weighted to account for 20% of the final citations score.

QS has conceded the presence of some data collection errors regarding citations per faculty in previous years’ rankings.

One interesting issue is the difference between the Scopus and Thomson Reuters databases. For major world universities, the two systems capture more or less the same publications and citations. For less mainstream institutions, Scopus has more non-English language and smaller-circulation journals in its database. But as the papers there are less heavily cited, this can also mean fewer citations per paper for the universities that publish in them. This area has been criticized for undermining universities which do not use English as their primary language. Citations and publications in a language different from English are harder to come across. The English language is the most internationalized language and therefore is also the most popular when citing.

This part of the ranking is obtained by a similar method to the Academic Peer Review, except that it samples recruiters who hire graduates on a global or significant national scale. The numbers are smaller – 40,455 responses from over 130 countries in the 2016 Rankings – and are used to produce 10 per cent of any university’s possible score. This survey was introduced in 2005 in the belief that employers track graduate quality, making this a barometer of teaching quality, a famously problematic thing to measure. University standing here is of special interest to potential students, and acknowledging this was the impetus behind the inaugural QS Graduate Employability Rankings, published in November 2015.

The final ten per cent of a university’s possible score is derived from measures intended to capture their internationalism: five percent from their percentage of international students, and another five percent from their percentage of international staff. This is of interest partly because it shows whether a university is putting effort into being global, but also because it tells us whether it is taken seriously enough by students and academics around the world for them to want to be there.

More from my site